We went back to Africa May 2-15, 2007, hunting with Bush Africa Safaris (South Africa) and ARU Game Farms (Namibia) and had a wonderful time once more. Schalk and Terina Van Heerden were host and hostess at Bush Africa Safaris. The hunters were Jeff Adams, Rob Blank, David Iwinski, and Larry Stewart. The rifles were mostly Steyr, and/or European, except for a custom mauser and a Winchester M-70. We also learned something on this trip, that paying for a meet and greet service in Johannesburg, South Africa, can be the difference between a successful trip and a real mess. Jeff and Larry discovered that their rifle were not on the airliner when it landed in South Africa. Fortunately, Larry had signed up with Air 2000 for the service. The Air-2000 rep managed to locate the rifles (still in Washington, D.C.) And arranged for the rifles to be delivered to the Bush Africa Safaris site at Elisras two days later. Hooray!

The hunt commenced in the Limpopo Valley with chases for Zebra, Wildebeest, Nyala, Red Hartbeest, and Waterbuck. Rob and Larry managed to down a pair of very nice Nyala, a smaller sized spiral horned antelope with gorgeous golden yellow legs, excellent trophies! As usual, Rob got his Nyala first, both antelope being taken with 9.3mm rifles. Dave was having difficulties with his Steyr Scouts, one in .308 and the other in .376, but finally got the hang of them both. (If you have never used a Scout, you will discover that they are a bit different to shoot than a normal rifle design, but once you become accustomed to them, they work very well.) Dave ended up being the top scoring shooter on the trip.

Once we had taken the animals we wanted from the Limpopo, we bundled into the trucks for the trip to the Orange Free State and Francolin Creek Lodge for Springbok and Black Wildebeest. The drive took all day, with us arriving at near dark at the Lodge. Next morning it was up early, and it was Cold, however we were soon seeing enough game to warm everyone’s heart, and unlike the close hunting of the Bushveld, this appeared to be the land of long range shooting, as in over 300 yards. Still we managed to take our Springbok, plus Rob added a nice Reedbuck to the bag with a close range (inside 50 yards) snapshot. My personal highlight at Francolin Creek came at a neighboring farm where I took a very nice Black Wildebeest with a .270 MCA. I was having bad luck with the .270 because I had used what proved to be a bad batch of premium bullets in my handloads, however, perseverance and marksmanship prevailed. The Black Wildebeest proved such a joy to watch in their playful antics, that I wondered a little about why they are such trophies, until I got up close and personal and was able to view the meat hook like horns that adorn their heads. The “clown of the bushveld” is also a dangerous looking critter when you finally see those horns!

Next stop was the airport at Johannesburg and a short flight to Namibia where we were met by Gert Oliver and driven to the ARU camp called Kawakla, an entirely different sort of camp from those in the RSA. We had journeyed to Namibia for Springbok, the reputed largest in Africa, and there we found them! It did not take long for the hunters to discover that Namibia has plenty of big game too, Eland, Gemsbok, Kudu, Zebra, Wildebeest, Rhino, Ostrich, Blesbok, and the prized Springbok. Sadly, the Kudu were being ravaged by a strain of rabies, and no one in our party needed a Kudu to round out their collection, and it was heartbreaking to see the magnificent antelope being killed by the disease. On the other hand, we did have some very exciting hunting. Rob took a fine Mountain Zebra way back in the bush, requiring a serious team of skinners to trek into the hills to claim the trophy. Jeff took a seriously tough Warthog that required two (2) identical shots from his 9.3x62mm (same spot, both sides) to put the hog down! From my place beside Jeff, I was amazed, African game is tough!

It appears that zapping a black Mamba is becoming a standard on these hunts. I took the snake this year with a shot from my .270 MCA. One less poisonous snake in the world. Now for the interesting aside of the ARU camp, their dog, Sheeza, a female Ridgeback. Sheeza showed herself to be a lover right away, then proved her worth in the field as a game dog. She could unerringly discover game down in the tall grass that humans could walk past without seeing, then she would stand there over the game until someone came to investigate. Imagine a big red dog in the tall grass, not barking, just standing there grinning at you. Whether the game was a Gemsbok, Zebra, Warthog, Springbok. or Impala, Sheeza was there!

As for dangerous game, the only dangerous game we encountered on this hunt were Rhinoceros, the White variety in the Limpopo and the Black version in Namibia. The Whites appeared as almost huge cattle, knowing they were the largest critters around, they were not to be bothered by mortal humans. However, in Namibia we encountered a Black Rhino that lived up to the reputation of being a nasty beast, charging our passing pickup truck and causing us to have to speed away from that mean looking horn.

All in all, this was an enjoyable trip. Indeed, the joy of being in Africa was such that Rob and I asked ourselves when we were coming back, after only thirty minutes at the Bush Africa Safaris Lodge!​ 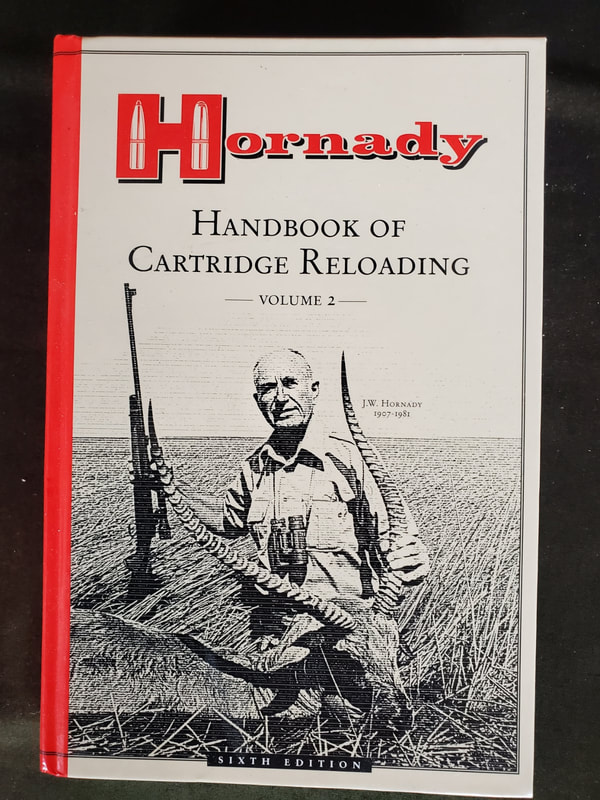 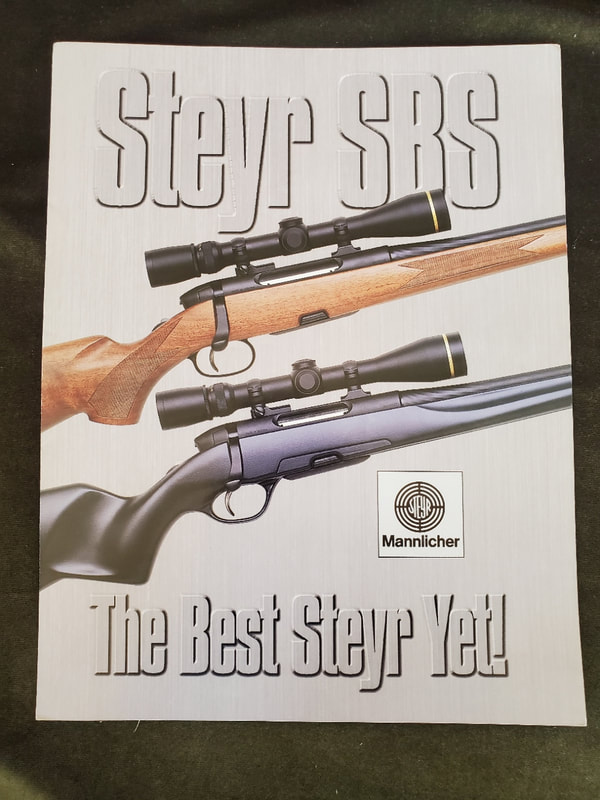 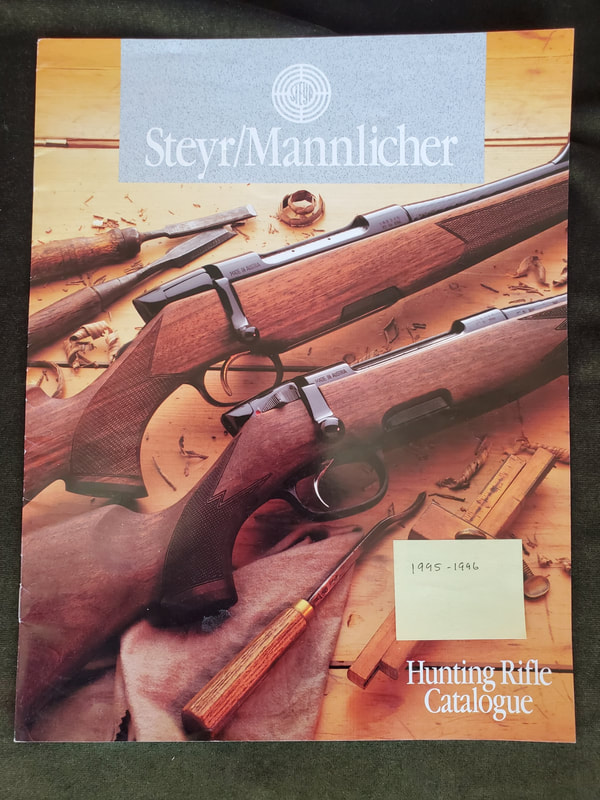 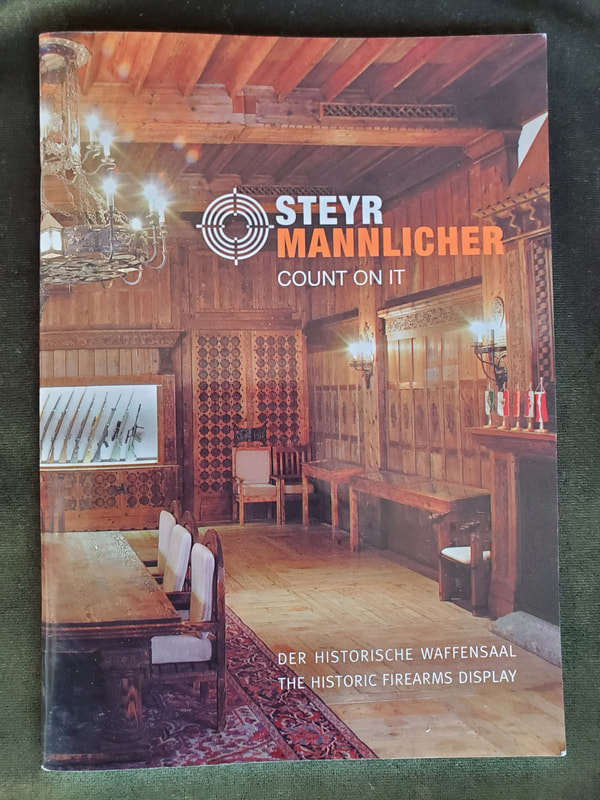 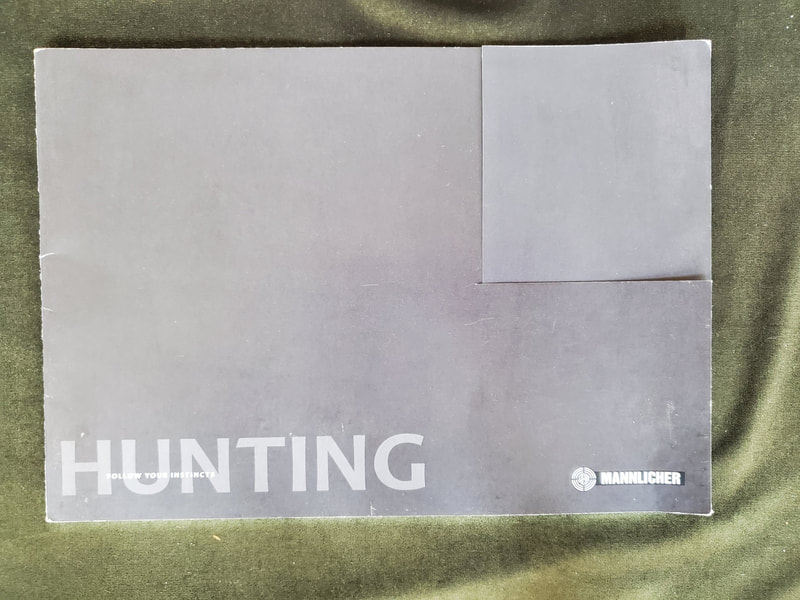 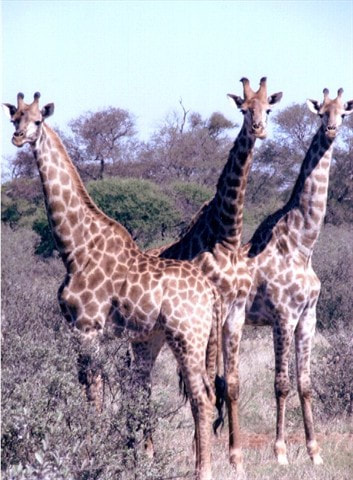