After nearly a year of preparation five of us arrived in South Africa. Eric Ching had suggested the idea at the 2002 MCA annual meeting in Reno, and things just happened from there. Our preparation for the trip was thorough, for we sent many e-mails and made many phone calls in planning the safari, and thank goodness we did so. Eric was a superb guide with his experience in two previous safaris, and more valuable information was obtained from Safari Club International (SCI) and from our outfitter, Professional Hunter (PH), Schalk van Heerden, proprietor of Bush Africa Safaris. There was much communication about what and what not to carry, suitable rifles and calibers, cameras and luggage, and, possibly as valuable as anything else, how to enter South Africa with firearms.

Entry in Johannesburg is very simple and straight forward, IF you follow the rules laid out by the South African Police. You must carry evidence of ownership of your firearms, which is satisfied in South Africa by possession of a US Customs Form 4457, which an American citizen needs in order to get his rifles back into the US anyway, and you need a record of who your Professional Hunter is and his phone number, and where you will be hunting. These simple precautions all of us carried out. However, the eight hunters ahead of us in line at the Johannesburg airport security office had not, and we stood in line for 45 minutes while they went through untold troubles and in the end were refused entry permits for their rifles. In contrast, we whisked through security in the time it took for the officer to write out our permits. Then we breezed through customs and met our courteous PH. Ready to head for the Bushveld at last! Three hours latter we were at the Bush Africa Safaris lodge in the northern portion of South Africa's Northern Province.

The "camp" consisted of three very nice cottages or chalets and two much larger buildings that contain family living quarters, additional hunter rooms, offices, kitchens, dining areas, and public recreation rooms, plus outbuildings for vehicles, skinning sheds, and staff quarters. Everything is new, very well planned, landscaped, and executed. At dinner, Schalk gave everyone this warning, "Shoot something tomorrow or your dinner will be vegetarian!" With motivation like that, everyone was ready to hunt in the morning.

The next few days saw every hunter in the field and determined to fill his individual big game menu -- kudu, eland, gemsbok, wildebeest, zebra, waterbuck, impala, blesbok, steenbok, warthogs, ostrich, even water buffalo. We had the opportunity to view rhinoceros and giraffes, as well as hartebeest, orribi, crocodiles, caracals, jackals, monkeys, hyenas, and hosts of birds. I will admit that on one occasion we got a little too close to the rhinos for my comfort, especially when no one carried a .470 double rifle in the truck. Nervous? Maybe.

We have to tip our hats to Greg Haas, who endured trials and tribulations all out of proportion to the rest of us. He hunted barefoot in the bush, had more than one serious confrontation with the great Bush Beast (thorn bush), once getting a real black eye, but nothing deterred him from hunting everyday, and sometimes even at night. Roger Scott proved time and again that if he could see them, he could hit them, even clipping the head of a deadly poisonous black mamba snake with his .30-06 Springfield. Nice shot, Roger! Rob Blank set the pace early on, for being lucky he took a fine trophy kudu on the first morning out!

I was really worried about even getting a shot at a kudu bull, when I had not even seen a shootable one after five days of hunting. Then Schalk got me within 120 yards of a nice trophy animal. The .30-06 Mannlicher- Schoenauer model MCA rifle boomed, and I breathed a sigh of relief. Then in almost comic relief, Rob and I decided to take steenboks with a 9.3x64 and a .30-06, overkill for this elusive forty pound antelope. Two cute steenboks are now destined for full body mounts.

The nine rifles used for the hunt were a good variety of proven performers: .30-06 Mannlicher-Schoenauer MCA, 7x64mm Steyr-Mannlicher, 6.5x55mm Steyr SBS-96, .376 Steyr Scout, Blaser 93s in 9.3x62mm, 9.3x64mm, and 6.5x55mm, a 7mm Magnum Remington M-700, and a venerable .30-06 M1903 Springfield. It became rapidly apparent to the PHs that everyone had practiced for this safari, because the vast majority of our game was taken with single shots, and not a single head of game was lost in the bush. Rob Blank's 9.3x64mm switch barrel Blazer ran up an impressive string of one shot kills, and the .376 Steyr Scout in the hands of Greg Haas made a believer out of everyone who watched him. That .376 showed itself to be a real big game rifle, even with 270 grain factory cartridges that really did the job, despite the bad press given to the Hornaday bullets used. My handloaded 220 grain Nosler Partitions in the .30-06 MCA did the job every time, proving yet again that the .30 caliber, 220 grain slug is just right for African plains game. The 7x64mm, 6.5x55mm, and 7mm Magnum all performed "as advertised," leaving no complaints from any hunter. What more can anyone ask?

Another truth became readily apparent to all of us on the first day of hunting. African game is tough, far tougher than the deer and pigs we had hunted in North America! Even the little impala did not drop right away despite solid killing shots. Honestly, each hunter had one animal that was difficult to take. Two wounded gemsbok led the party on merry chases, but both trophies were recovered in the end. The rest fell to single shots, after traveling on adrenalin for 10 to 80 yards. The longest shot taken was by Rob Blank (274 yards) on his wildebeest. Most game was taken at ranges varying from 30 to 150 yards, and everyone took at least one trophy at a range in excess of 200 yards, backing up the requirement for serious rifle practice before one ventures to hunt in Africa. Since everyone had practiced earnestly beforehand, everyone won.

A comment or two about bullet performance. The best performing bullets appeared to be the .30 caliber and 9.3 mm Nosler Partitions, and the new Swiss CDP 285 grain, also in 9.3mm. All 6.5x55 mms used the Norma Oryx 156 grain bullet which worked admirably, as did the 7mm Sellier & Beloit 173 grain SPCE bullet. The factory loaded 7mm Magnum and .376 Steyr bullets smacked down their targets in fine form, although these bullets tended to come apart in big game. That little "feature" points out that good shot placement coupled with brute force can help make up for bullet quality, and Greg did not lose a single critter shot with the 270 grain factory cartridges in his .376 Scout!

After returning from Africa, I must admit that the trip was entirely too short, and I can easily understand why people have gone on safari for months at a time. Just seeing so many head of big game was a treat, as was eating the exotic animals we shot. Flushing huge flocks of francolins, dove, quail, and guineas cannot help but cause a thrill, and when the wildebeest or gemsbok go charging past (they always seemed to be in a hurry), it is nonstop excitement. One wildebeest, while racing a truck, clobbered himself by running smack into a tree. Crazy critters, the wildebeest. Throughout our safari the skies were a perfect blue and the temperature a moderate 50 to 75 degrees, and no rain, although it had rained heavily a week or so before we arrived.

Everyone we met was cordial, helpful, and the PHs -- well they were professional! I now have but one concern left (after the taxidermy fees). How soon can I go back to South Africa? 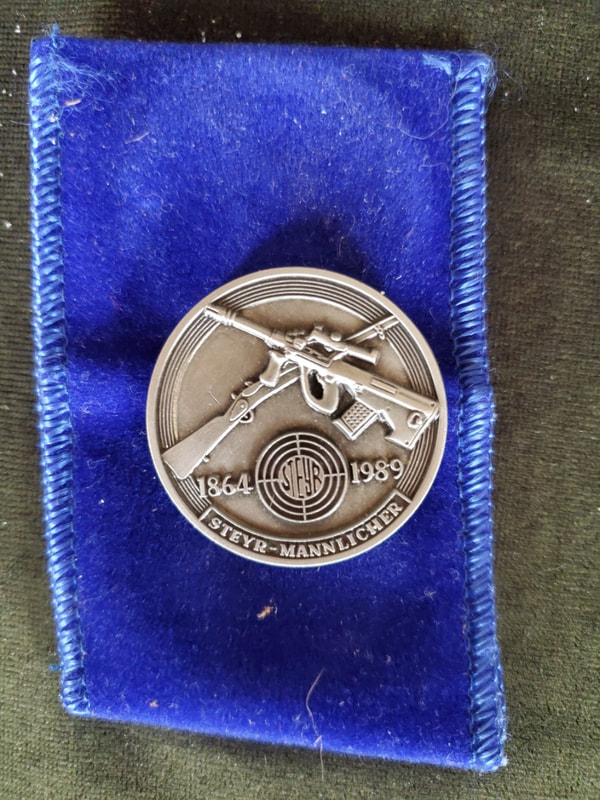 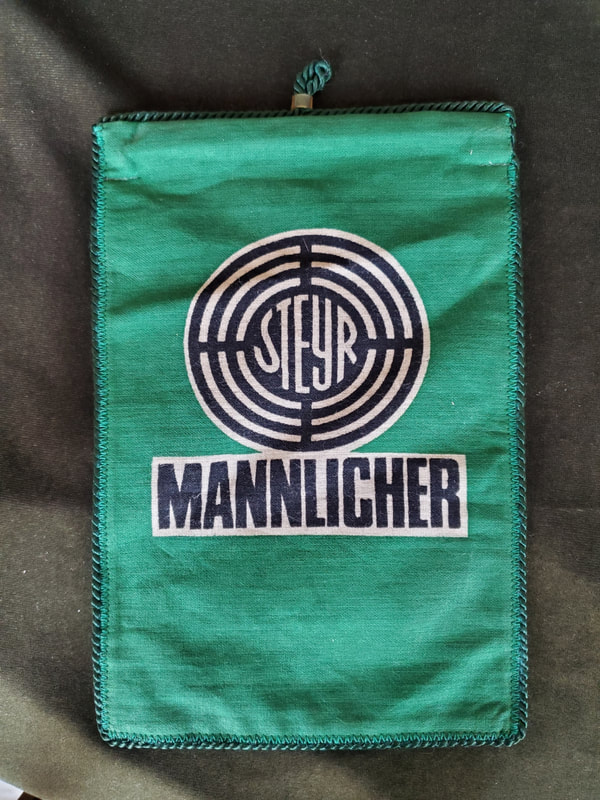 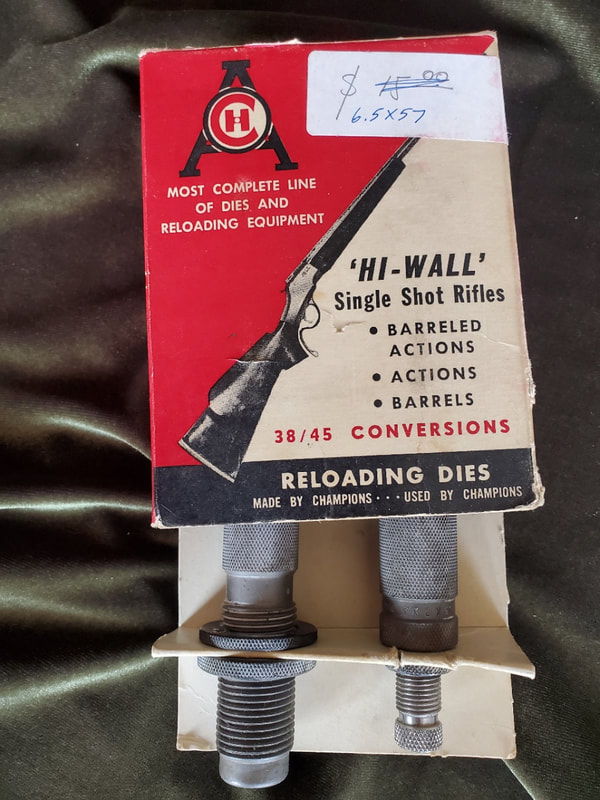 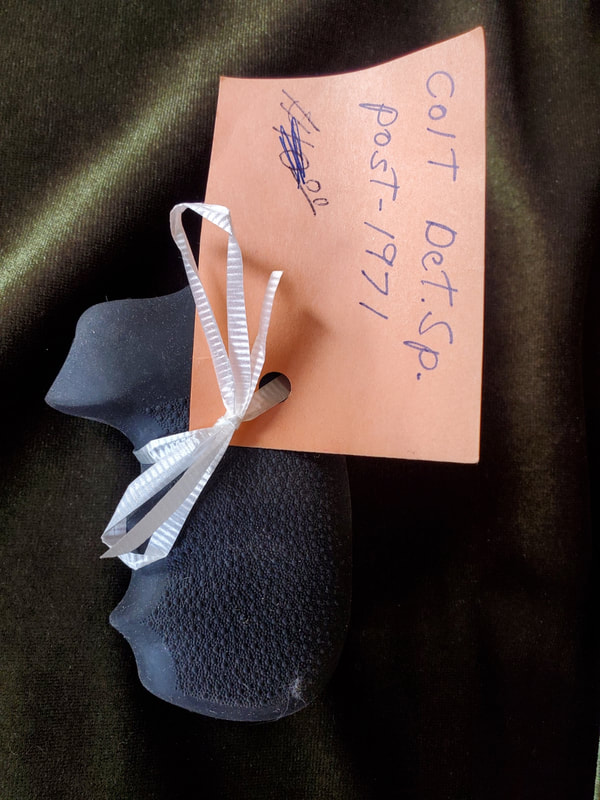 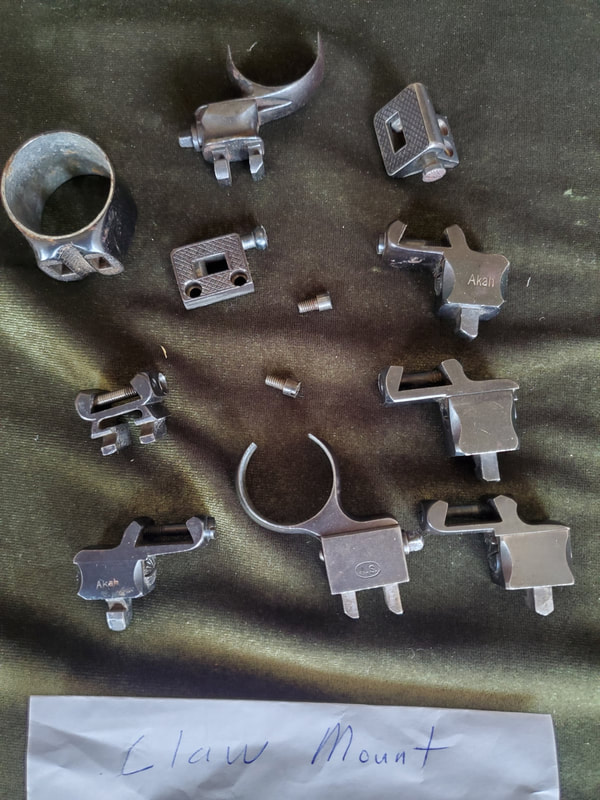 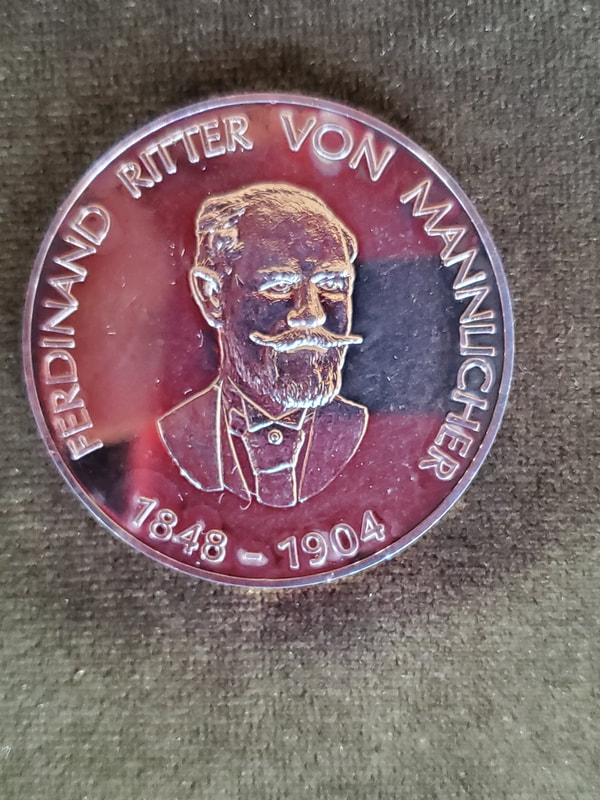 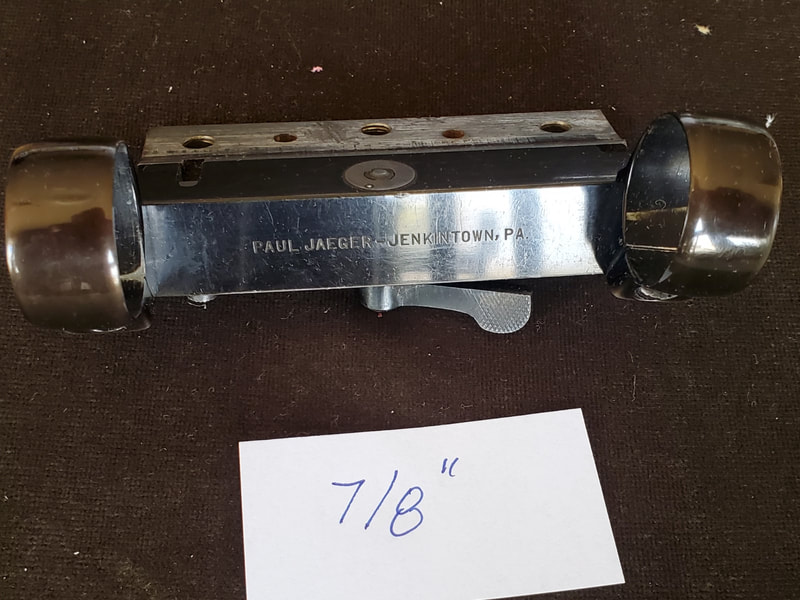