20th Anniversary Celebration of the MCA at the Reno Hilton Story and Photos by Kevin S. Tikker
The Mannlicher Collectors Association held its 20th annual convention at the Reno Hilton, as part of the Big Reno Gun Show, August 13-15, 2004. It was the fifth year the MCA has held its annual meeting at the Reno show, and members came from all over to attend.

Although the U.S. importer of Mannlicher Steyr did not attend the show, they kindly lent the MCA four guns and factory literature to display for them. The guns were the new Steyr-Mannlicher SBS ultra-light, the SSG-04, the Classic Mannlicher-Steyr, and the newly styled P-40 pistol. Apparent on all of the long guns is the spiral pattern impressed on the barrels' exterior, which indicates they were rotary hammer forged, something Steyr has done for a long time, and a method adopted by some U.S. makers like Ruger.

The Ultra-light was easily the most popular gun on display because it was very light, beautifully stocked, and has recoil lugs around the action. The metal was finished in a flat, dark finish and was fitted with a fluted barrel. Chambered for .308 Winchester, the gun was quite handy and snapped right to the cheek.

The SSG-04 is the successor to the venerable SSG-69, a sniper rifle known for its superb off-the-shelf accuracy; it has been used for decades by military and law enforcement organizations world wide. The SSG-04, based on the newer SBS-96 action and chambered for .300 Win Mag, had an adjustable cheek piece and butt, along with a Piccatany rail. Its stock is a handsome black synthetic. The SSG-4 is one of a number of tactical rifles that Steyr-Mannlicher now offers.

The "Classic" rifle is the factory's attempt to imitate the old tradition of the classic Mannlicher-Schoenauer rifle. The "Classic" is built on an SBS action. The rifle on display was chambered in .243 and had a deep glossy-blued finish and superior wood; fit and finish were superior.

The newly restyled P-40 pistol in .40 S&W had a unique locking system that allows it to be rendered inert. With an improved grip and styling, the gun points very naturally and handles well. With a polymer grip and frame and steel slide these pistols are clearly aimed at the market dominated at present by Glock. Steyr-Mannlicher has high hopes for the pistol.

Along with these display guns was the rifle to be raffled at the MCA annual meeting: a Steyr-Mannlicher SBS Pro Hunter in .270 Win. with a dark synthetic stock. Many visitors paid a dollar for a chance to win this tack driver. A lucky fellow from Missouri won it, possibly a gun show visitor!

The MCA display tables also included items that would be auctioned Saturday evening following the annual meeting. These auction lots varied, from ammo and components to books, flatware, and memorabilia. Also on display were some of the MCA archives, and Archivist Chris Ebert was on hand to answer visitors' questions about all thin gs related to Steyr and Mannlicher. The MCA is one of the few gun collectors associations that maintains an archive for use by members and non-members alike, thus fulfilling the association's motto, "servire et conservare" -- to serve and conserve. Mannlicher collectors have used the MCA archives to find information about their firearms they could locate nowhere else. Archival holdings include periodical articles, books, original factory and military field manuals, importer and factory sales literature, images, and videos

Friday evening MCA members left for the Bavarian World restaurant to enjoy its excellent German cuisine. Afterwards they returned to the Hilton for the President's reception. At the reception MCA Archivist Chris Ebert gave a presentation on the .375 flanged Nitro Express 2 1/2 " cartridge that was chambered for his Evans rifle, built on a Steyr-made ex-Rumanian military-contract action. During his research on the rifle, Chris was even able to obtain copies of the original records from the maker in London. His presentation was the third in the ongoing Cartridge Colloquy, the association's effort to gather information on the proprietary cartridges developed by Steyr. In the future the MCA will publish a book containing all the collected cartridge profiles.

Following Chris' presentation was a video screening of the first MCA member safari, which recently took place in South Africa. The hunters found the camp accommodations to be excellent, and the game, plentiful. A good time was had by all, and all wished to return as soon as possible for another hunt.

On Saturday morning MCA members visited with other collectors, and trolled the gun show for items to add to their collections. Toward mid-afternoon officers began preparing for the main event, the MCA's annual meeting-banquet-auction-raffle. The meeting began with introductions of members and their guests. Then the association's business meeting was conducted, segmented by courses of a Teutonic buffet, catered by the Hilton staff who prepared such delicacies as sauerbraten, roast veal with morels, potato pancakes, sour kraut, and a variety of luscious desserts. Members opined the food was better than they had experienced in most German restaurants.

The annual auction was successful in raising funds to augment the association's treasury, and members were well satisfied with their purchases. The annual raffle completed the evening with over 1200 tickets being shuffled before the winning tickets were drawn.

Sunday morning members scoured the show for last minute bargains, or confirmed that an item desired wasn't overlooked during an earlier search. When the show ended, everyone packed up, said their good-bys, prepared for the trip home, and anticipated their return to Reno for the MCA's convention in 2005. 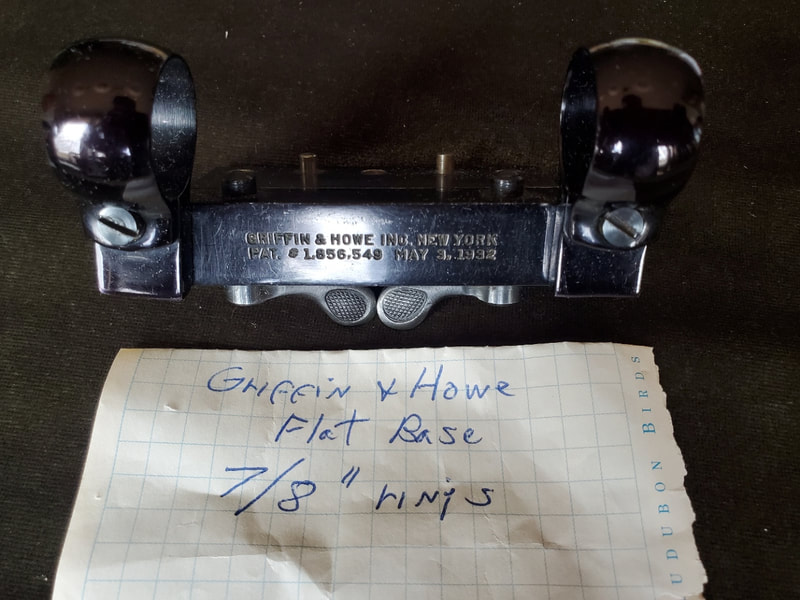 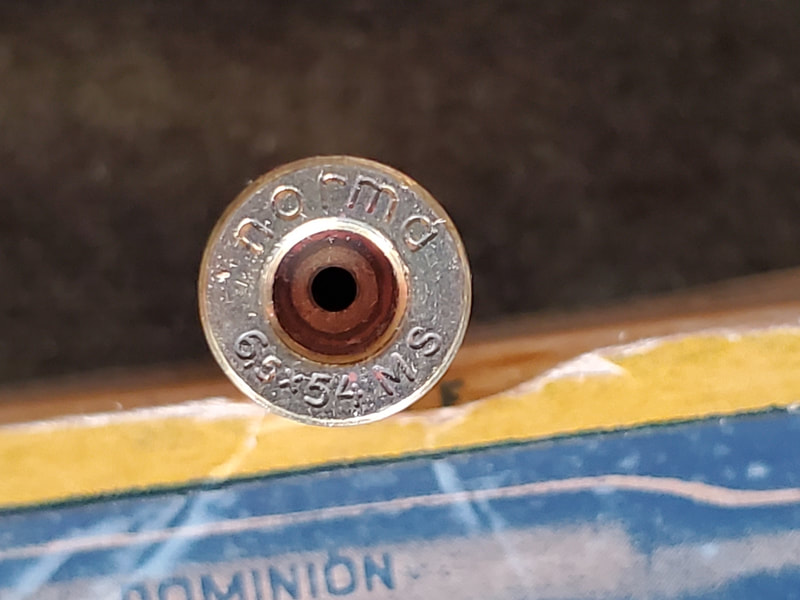 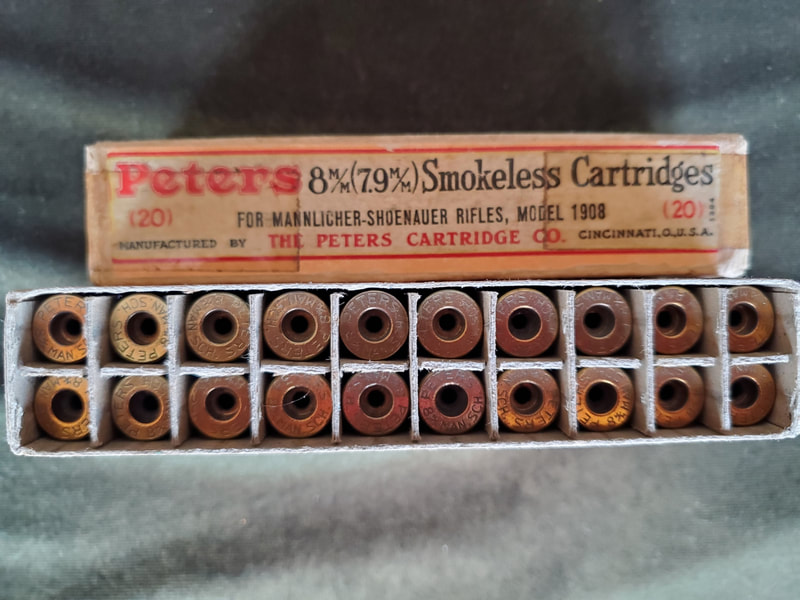